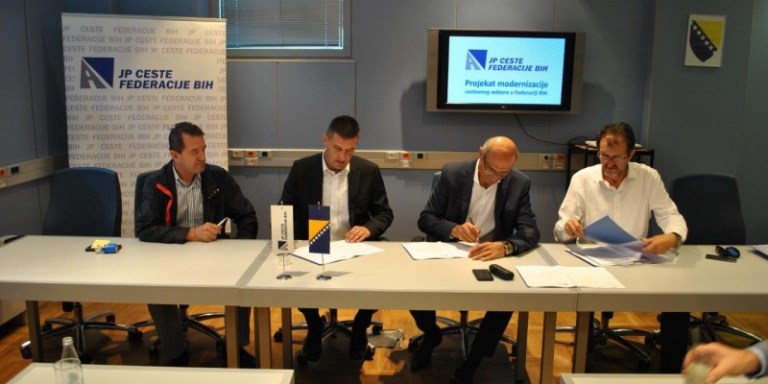 Under the Federation Road Sector Modernization Project, Contracts for works for Three Lots have been signed in the premises of the PC Roads of the Federation of BiH d.o.o. Sarajevo.

The subject Works are devided into three Lots namely:

Contracts were signed by Ljubo Pravdić, director of the PC Roads of the FBiH d.o.o. and authorized representatives of the successful Bidders per Lot.

The subject Works will be founded from the World Bank (WB) and the European Investment Bank (EIB) funds. The planned commencement of the Works is September 2018, while the total value of the Works is BAM 22.463.795,21.

for design and construction 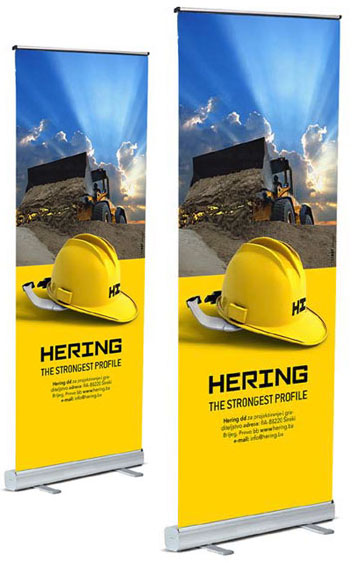